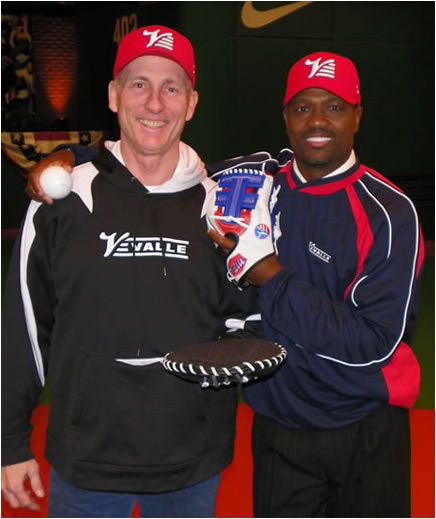 John played professional baseball for thirteen years. He was drafted by the Detroit Tigers in the 2nd round as a senior at Holy Cross High School in Flushing,NY, and played his first professional season at Clinton, Iowa. John played his first season under the managing of Jim Leyland, who later went on to manage the Florida Marlins to their first ever World Series.

He played 6 years for the Detroit organization, making the All Star team twice. In 1978 was traded to the Cincinnati Red organization and in 1980, was traded to the Orioles, where he played for an additional 5 years in Rochester, NY. In Rochester, he made the All Star team n 1980, played in the “longest game” in baseball history in 1981 alongside Cal Ripken, against the Pawtucket Red Sox. During his professional career, he also played winter ball in Mexico and Venezuela.  Though drafted as a third baseman, in his career he also  played 2nd,  1st base and all the outfield positions.